This past Spring, I got the opportunity to spend a week in Woodstock, Georgia. It is a small city, just north of metro Atlanta. I went there for a business trip, specifically for the Regional Visitor Information Center conference, but ended up experiencing a very cool bleisure trip! (Just what is bleisure? It’s business mixed with leisure!)

The tagline for Woodstock is – A City Unexpected, and unexpected it was!

According to Money Magazine, Woodstock was named one of America’s 50 Best Cities. It has a world-class trail system, excellent shopping & dining options, and apparently one of the best breweries in America! 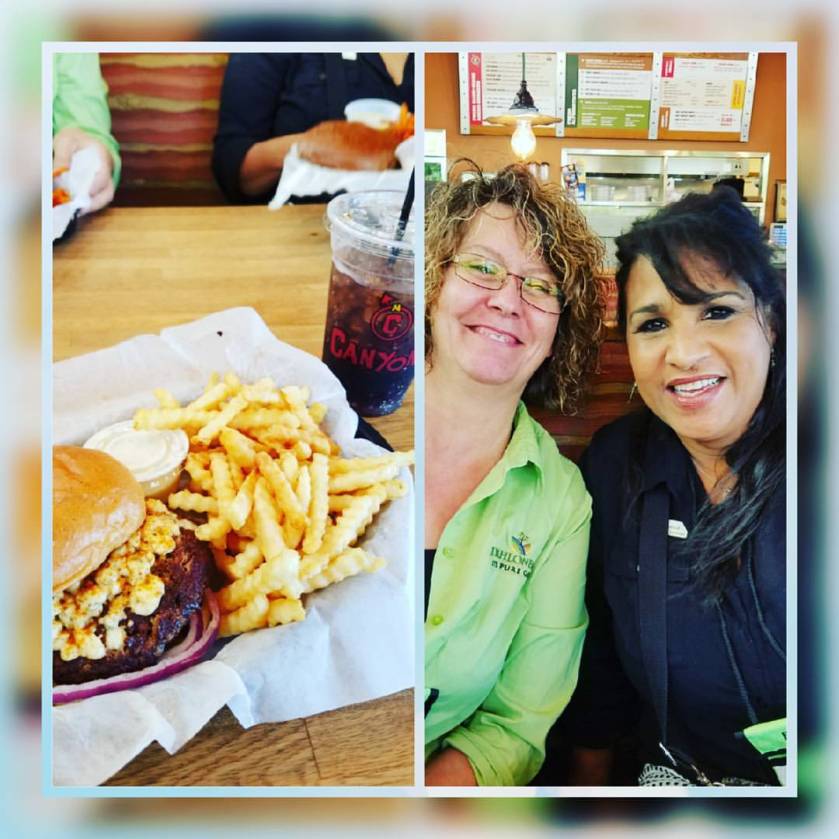 When I first checked into the conference, I looked at two other attendees standing there and asked where they were going for lunch. We decided to pop across the street to Canyon Burger Company. DELISH! Not only did I indulge in an incredible burger, I also made two new friends from Lake Lanier Islands & Dahlonega.

The trip wasn’t all fun – there was a LOT to learn as far as Welcome Centers go. We were in classes for several days going over everything from brochures to branding, merchandising to events, and so much more!

Backing up a little, the first night I was there, I had dinner alone at a little Mexican restaurant near my hotel. Hands down some of the BEST beef tacos I have ever tasted!

Some of the highlights of Woodstock, that I got to see, included:

The City of Woodstock folks put us all on a bus and drove us around to see these sights and get a feel of what their city had to offer and the layout of the land. It gave me tons of ideas! 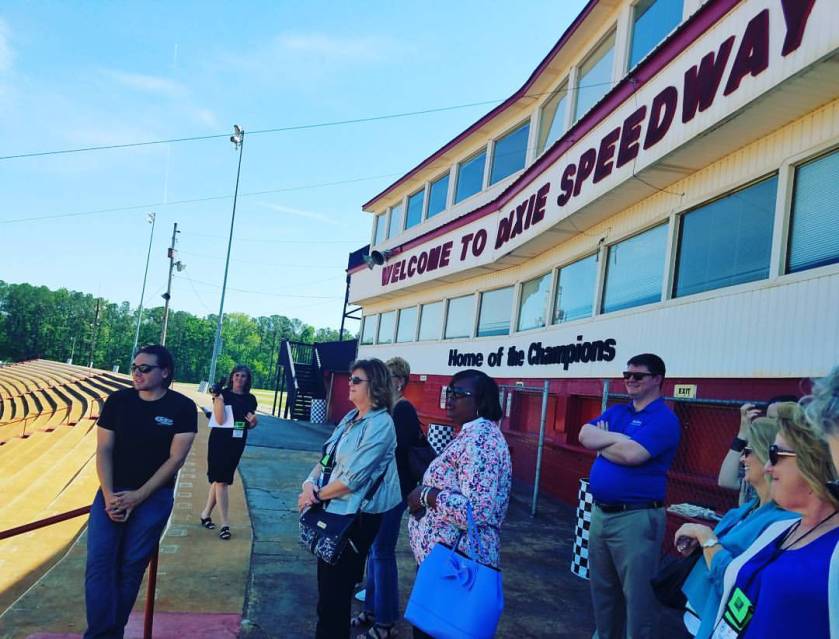 On one of the afternoons, we stopped by the Historic Dixie Speedway, which is ranked one of the best dirt tracks in America. It seems to be a family owned business, and we were told all of the great NASCAR drivers, at some point early in their careers, got to race here. It was also featured in a movie. It has a 3/8 mile clay oval track, and hosts stock car racing every Saturday night, May through October.

One of my favorite nights in Woodstock was at a private party hosted by and at Reformation Brewery. I just loved their mission – “is a values-based company that seeks to reform beer culture and liberate beer from societal extremes.” How cool is that? 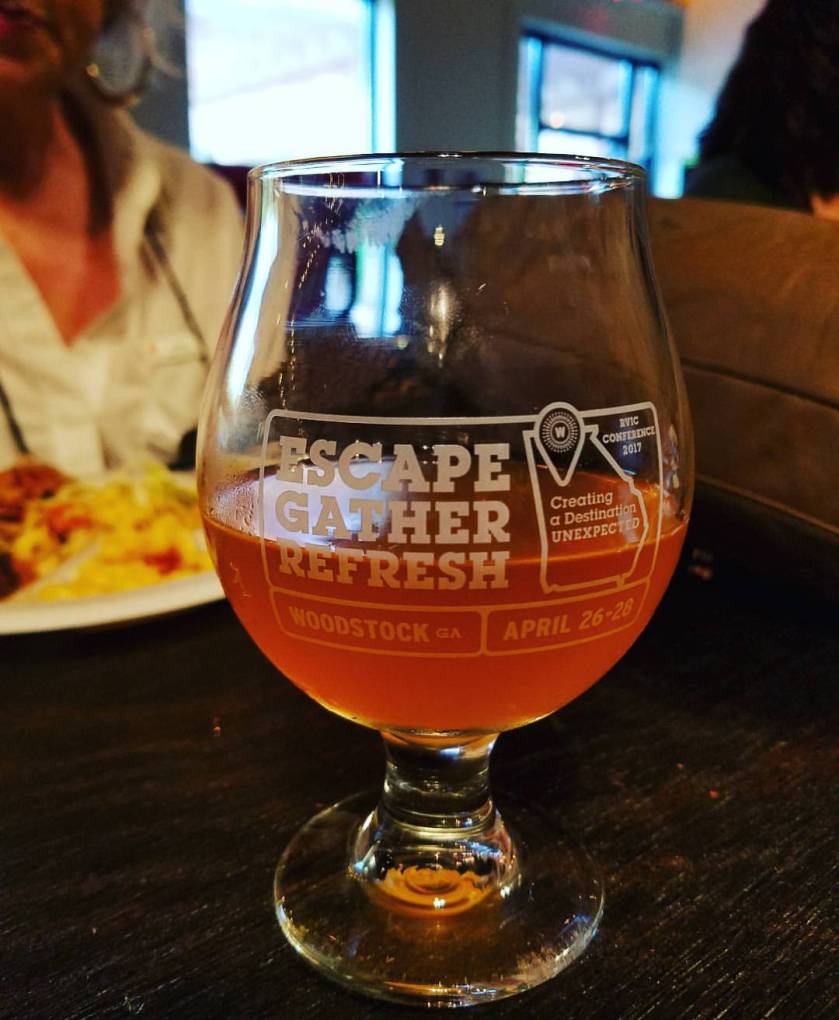 The brewery was established in October of 2013 and is located within the renowned Etowah watershed of Woodstock. They offer tours, tastings, and take home beer options. We pretty much had an open bar and were given these fantastic custom designed craft beer glasses. (It’s a hard life.. I know.)

We had a BBQ catered meal complete with homemade banana pudding. The folks from all over the state of Georgia that run Welcome/Visitor Centers were in attendance. 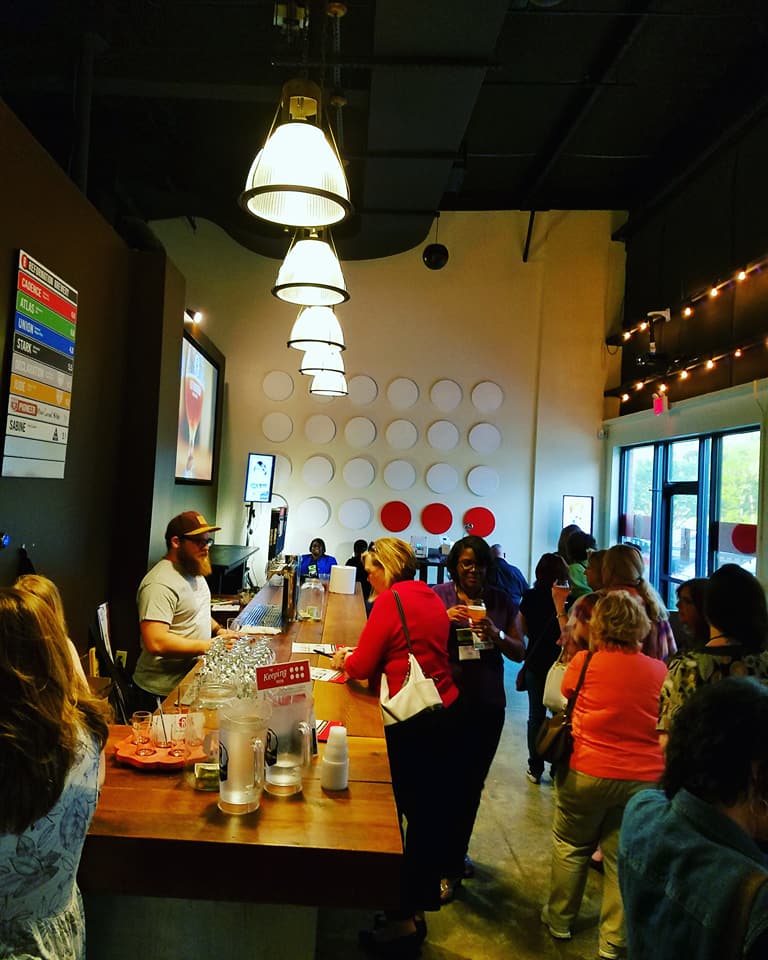 One of the coolest things that they did was have an artist on hand to draw each of us! Boy… am I sassy! 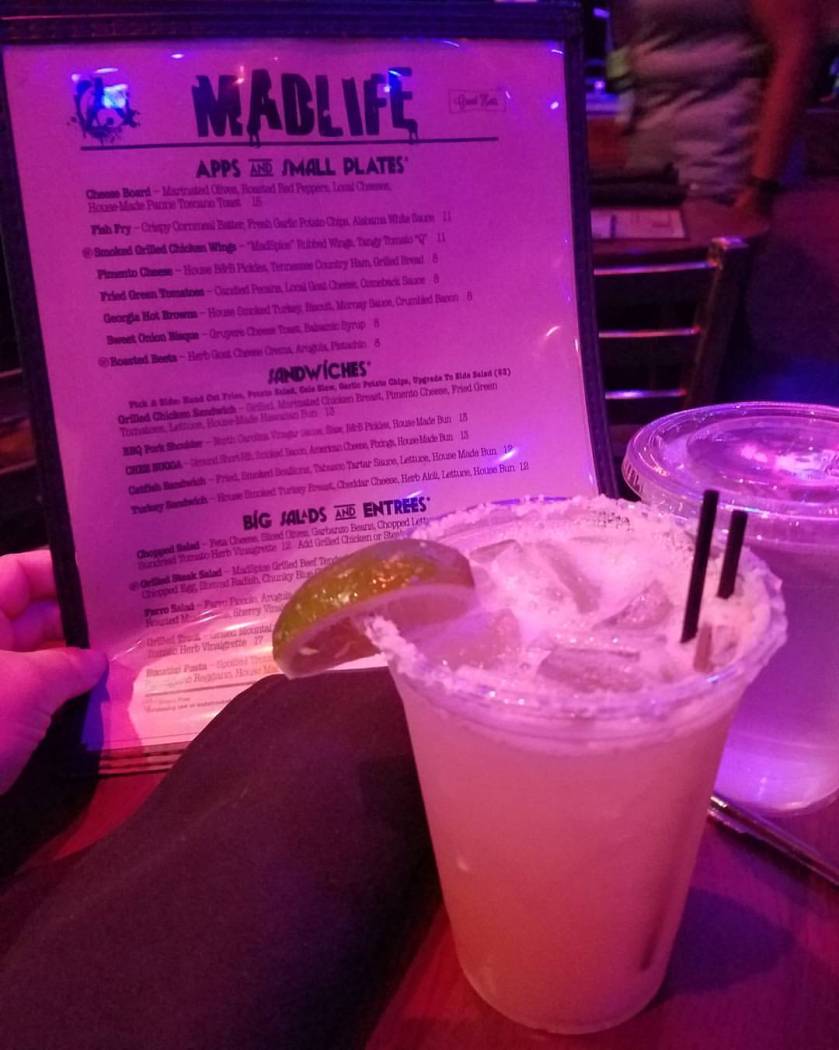 One of the other private parties was at Madlife Stage & Studios. We had a specially catered meal and open bar and got to watch a really awesome band perform.

After the dinner and drinks, we headed to the VIP room of Stars & Strikes in Woodstock.

I was like a kid in a candy store! I love places like this. All that was missing was Mini Golf! 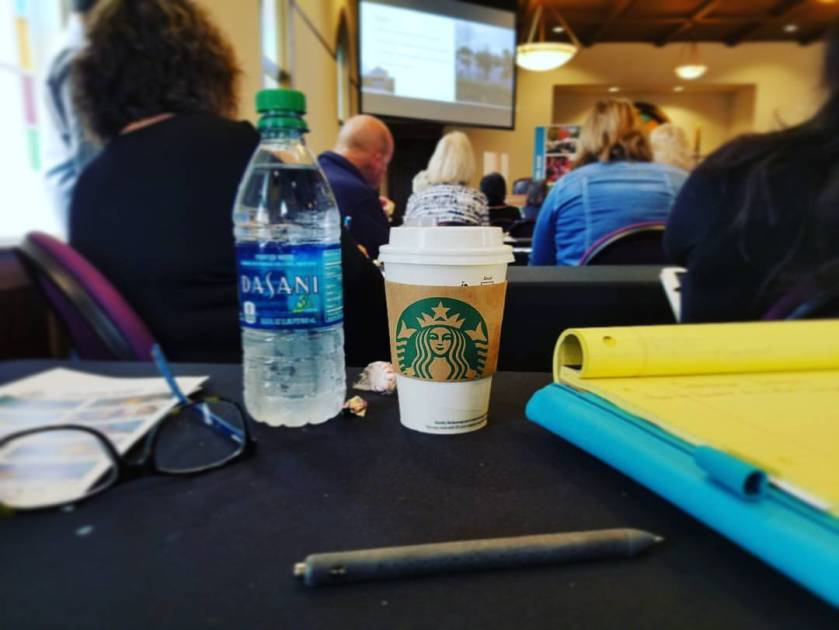 Overall, the trip was very informative, I met a ton of awesome people who do exactly what I do, won a bottle of Habersham wine in a silent auction, and explored a city I probably would have never visited otherwise.

If you get a chance, or are passing through Atlanta, give it a try!